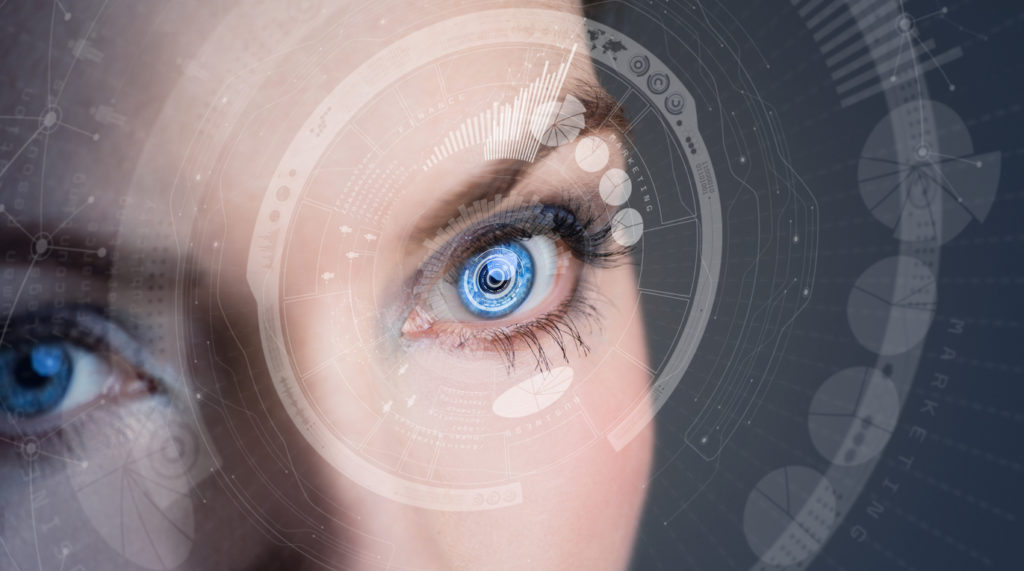 Google Dictionary defines virtual reality as the computer-generated simulation of a three-dimensional image or environment that can be interacted with in a seemingly real or physical way by a person using special electronic equipment, such as a helmet with a screen inside or gloves fitted with sensors. It also defines augmented reality as a technology that superimposes a computer-generated image on a user’s view of the real world, thus providing a composite view.

With their promise of a high level of user engagement and experience, both technologies have made leaps and bounds in development, and are starting to find their footing in the commercial world.

In architecture and design, VR can be used to simulate digital spaces to present finished concepts to clients or test out new features and models, as Boeing and Airbus have done. Walmart recently announced that it has purchased VR startup Spatialand to bring VR experiences to its stores.

Past commercial use, VR/AR also has its uses in the medical scene. A team from Imperial College London have demonstrated how mixed reality can be used in complex reconstructive lower limb surgery.

Beyond all of VR/AR’s promise for businesses, it has also begun to take hold in the entertainment industry apart from gaming. The recent projects featured in the Sundance Film Festival’s New Frontier experimental section come to show how sophisticated and developed VR/AR has become. 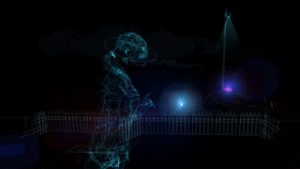 The introduction of VR/AR into the construction of a narrative presents a whole new kind of visual experience for the audience. One of the pieces, Dispatch, is a thriller about a police dispatcher who receives a series of calls from people threatened by the same killer. The film blends scenes of thinly outlined sketches, maps and email text to create an austere, expressive aesthetic. 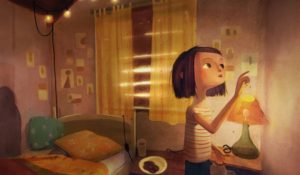 Based in Neil Gaiman’s children’s book of the same name, Wolves in the Wall allows the user to virtually interact with the character who believes there are wolves living in the walls of her house. 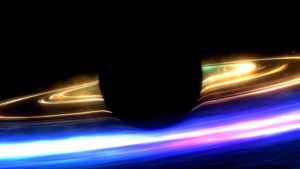 Spheres depicts the impossible experience of watching two black holes collide. Moments of interactivity give the users the impression of actually falling into one of the holes. This piece was picked up by distributor CityLights for a 7-figure deal, which was unheard of for virtual reality projects.

The total investment in VR/AR in 2017 coming up to $2.5 billion just goes to show how much potential the technology has in not just the business world but in all aspects of how we interact with the digital. EVE has looked into the AR possibilities for multiple business owners, and understand that it is an inevitable step for businesses to take in developing their digital strategy.

More description and the artistic credits for the mentioned Sundance pieces can be found here.