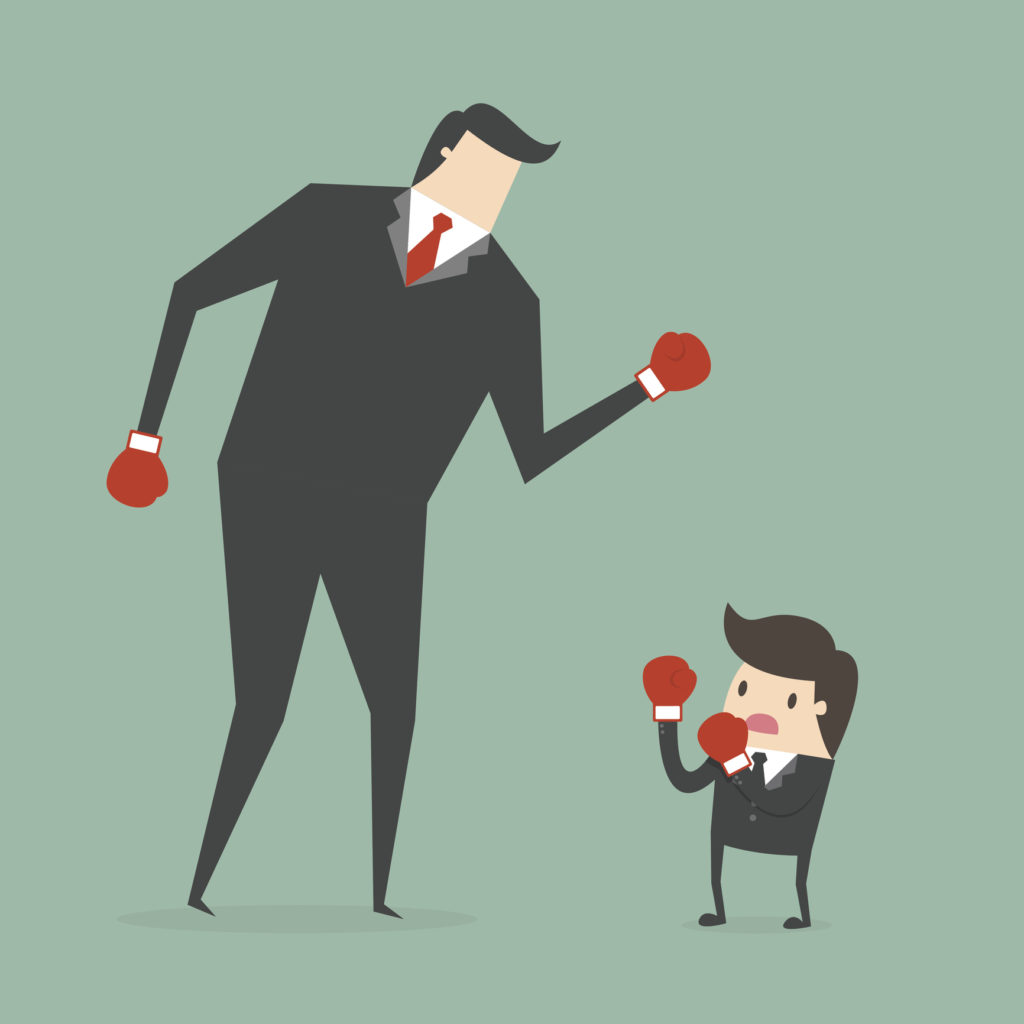 In today’s tech age, it’s becoming harder, or even impossible, to start a business without going through one or more of the biggest tech companies, namely Amazon, Apple, Facebook or Google. With their expanse of digital services, it might initially seem like a good idea for small businesses to utilize these services, that is, until the business expands, and the tech giants sense a threat.

If your businesses is some kind of software startup, chances are that you cater to the millions of companies who already use Amazon Web Services, their cloud-hosting platform. This puts you at risk of being spotted by Amazon, and them expanding their services to include one that your business specializes in, and weeding you out.

One such example is the restaurant review app Yelp. Google saw it build a nice business based on that, created its own listings, and privileged them in searches, causing Yelp’s stock price to halve.

Besides tech-based small businesses, other entrepreneurs also cannot avoid the instant access to vast markets, efficient ads, and cheap and reliable infrastructure that the tech giants provide. “You can get wind in the sails for an early-stage idea much faster, and at a lower cost than ever before,” says Justin Hendrix, executive director of NYC Media Lab.

The profit for the tech giants lie in the taxes they impose on the small businesses. Apple takes 30% of every sale in the App Store, merchants pay Amazon $40/month or more to sell there, and Facebook and Google charge for ads. 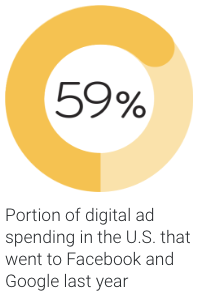 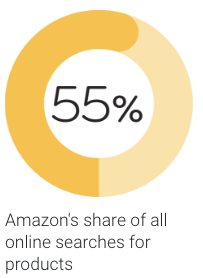 Furthermore, these platforms are not below trying to buy over startups. Jeremy Edberg, a veteran infrastructure architect for Netflix, Reddit, and PayPal, says, “Companies are getting bought earlier and having smaller exits. The big companies come in and say, ‘We can buy you or crush you.’”

Without the federal government seriously policing market concentration, there are still opportunities for businesses to be built, just in the little spaces in between the existing large companies. The digital marketing world can be tricky to maneuver. EVE is here to help make sure that your business retains its values while trying to expand.

A more detailed article on this topic can be found here.