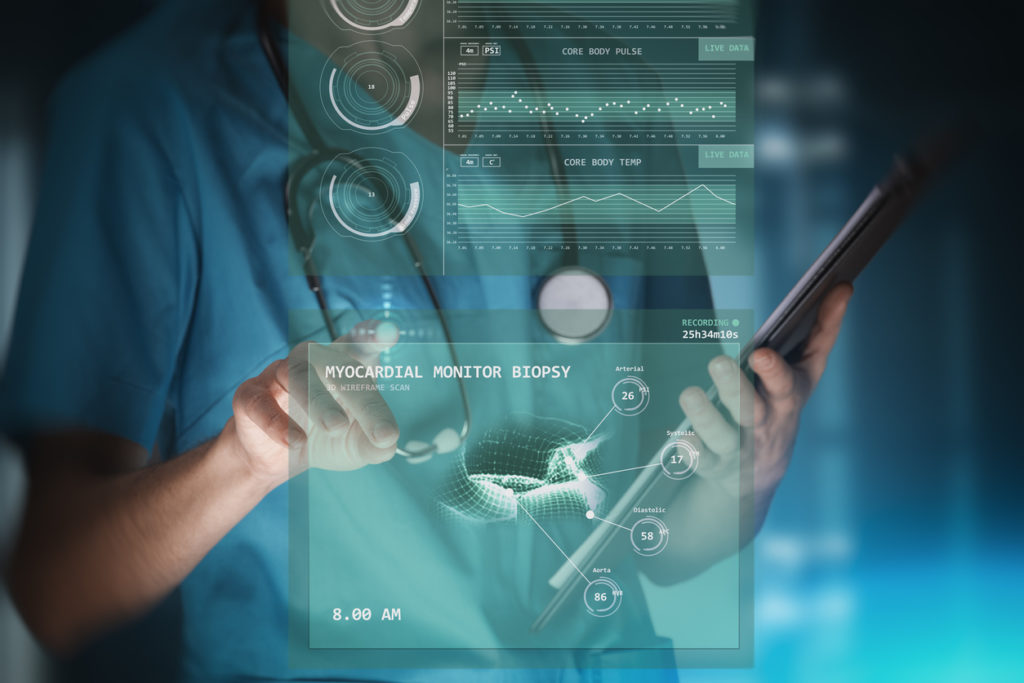 The Automation of the Workforce

In our technology-driven world where cars drive themselves, machines read X-rays and algorithms respond to customer service inquiries, the fear of being replaced by automation is an understandable concern of many. A new study compiled by the McKinsey Global Institute predicts that by 2030, anywhere between 400 to 800 million jobs could be lost to automation. This shift is comparable to that during the Industrial Revolution, when the agricultural sector saw a major occupational transformation.

Having said that, only 5% of current occupations stand to be completely automated if today’s cutting-edge technology is widely adopted. With developments in artificial intelligence to handle administrative tasks, jobs that are at most risk of being completely automated include physical ones in predictable environments like operating machinery and preparing fast food, and data collecting and processing based ones like mortgage origination, paralegal work, accounting and back-office transaction processing. In the UK more than 350,000 paralegals, payroll managers, and bookkeepers could lose their jobs if automated systems can do the same work.

Automation can affect most jobs at least partially, in terms of replacing a portion of their workload. In 60% of jobs, it is predicted that one third of work activities will be automated by 2030. Certain attributes, or “soft skills” that machines are less capable of, like social and emotional skills and the application of more advanced cognitive and flexible capabilities will become more sought after in the workplace. There is also a specific set of jobs that will probably retain their ability to stay manual, such as:

With these developments, technology and automation will not destroy jobs or work so much as change the nature of it drastically. As an older example, the McKinsey researchers examine the effect of the invention of the personal computer in the US since 1980, and found that it led to the creation of of 18.5 million new jobs. Anywhere from 75 to 375 million people may need to switch occupational categories and learn new skills. 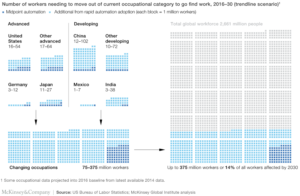 McKinsey states that worst effects of this transition can be mitigated if governments take an active role, and politics keeps pace with it. Some possible policies that could help are:

A Sutton Trust report says that there is some reason to be optimistic, particularly if governments can encourage people to train for STEM professions (Science, Technology, Engineering, Mathematics). Businesses themselves can also take a lead in some areas such as on-the-job, mid-career adaptive training to provide current employees with the opportunity to renew their skills.

Inevitably, individuals also need to take responsibility for keeping themselves relevant. The acquisition of new skills that are in demand and resetting one’s intuition about the world of work as we know it will be critical. We will all have to rethink traditional notions of where we work, how we work, and what we can do to work.

The Power of Social Media Marketing